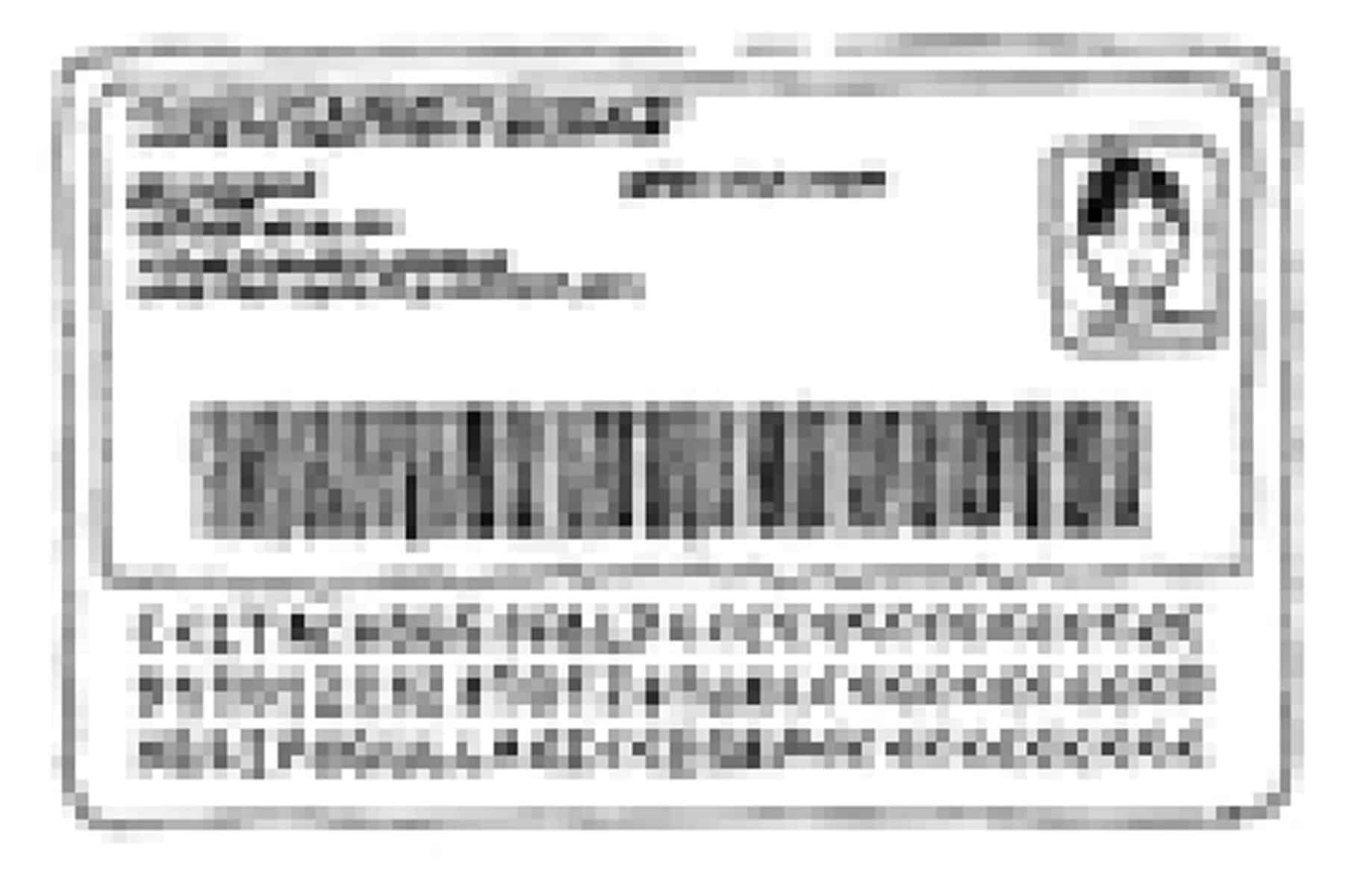 Unpopular opinions on national pronouns in the art world

I have been questioning for a while what if I had been always asked “what is your national pronoun?”. I believe, although there is still a long way to go, as humanity we are improving a lot about gender roles and there is increased awareness about the self-defined gender pronouns. In recent years I have been constant across the question: what is your pronoun? The options are relatively limited however I am good with ‘she’. I am not a believer of binarism though calling myself ‘she’ just makes my life easy or I am lazy enough not to question my imposed gender statement. I am trying to be an ally for queer activism nevertheless I am also full of indoctrinated societal assertiveness. There is a need for unlearning lots of things and active effort to educate ourselves to be an ally rather than being social media activists.

Gender pronoun questions lead me to an epiphany about national pronouns. Certain ideologic/ patriotic assumptions tell us to accept what the national identity of our passports dictates. I am dreaming in near future the question of “what is your national pronoun?” will be the norm. I do not have a solid answer yet, most probably it will be something like “ohh, I do not believe in nation-states but I would say I am an ethnic cocktail. I am from Turkey.” Am I demanding too much policy discourse from the art world? Do I care because I am simply a migrant in Europe?

Luckily in these days, racial and ethnic ambiguity is considered as a sign of cool stuff (resource: gen z / milennial  YouTubers). According to google scholar references the “transnationalism” phenomenon has been studied since the 1980s with a rapid increase in the 2000s. Gustavo Cano, Steven Vertovec, Patricia Clavin are some important ones if I have to name a few scholars in the academic field.

End of the nation-state?

Favorably I am not liberal enough to believe in global civil society so I will not even mention economic aspects of transnationalism and the scholars’ names who believe transnationalism is the way to create a new “future” for all. However, I can focus on migration transnationalism which is a concept based on political constraints and “imaginary communities” for instance. Particularly in relation to the contemporary art world today, transnationalism is way too underestimated. Here is a quote from the book “transnationalism in question”.

“At the turn of the 21st century, globalization is the order of the day. With international migration bringing the alien “other” from third world to first, and worldwide trade and communications amplifying the feedbacks traveling in the opposite direction, the view that nation-state and society normally converge has waned. Instead, social scientists are looking for new ways to think about the connections between “here” and “there,” as evidenced by the interest in the many things called transnational.“[1]

Developed capitalism resulted in monopolized money and power owned by multi-national companies that lead to the question “the nation-states are ending?”. The answer is a huge “NO”. On the contrary, nation-states are still there to protect their existence, to sell more guns, to exploit more lands.. When we think about “why Switzerland has an army?” (ironically they are also part of the NATO Partnership for Peace program) it is enough to understand nation-states are very present still in this day and era.

However, in 2021 political and cultural landscape vocal culture is being more visible, especially artists coming from “disadvantaged countries or ethnicities or minorities” are being more outspoken than ever. Myself in the first place I see positive outcomes emerge for the artists after being loud about their non-privileged backgrounds. It is important to differentiate this experience-sharing act is useful to change/democratize the art world rather than being tokenized or a therapy session for poor artists.

There is nothing wrong with sharing experience as a form of social rehabilitation though, it should be done in a responsible way since these underrepresented groups have little chance to be heard.

These days boundaries of activism are very blurred in particular anything related to identity. Who is an activist? Can we take for granted any self-declared activists as activists? What happened to political groups, organizations, and collectives? Will they turn into activists groups? My point is really not gatekeeping the activism just questioning these concepts is important. I am a huge supporter of building dialogue between other parties and creating allyship among underrepresented identities. It requires lots of effort, sometimes emotional burden, and patience.