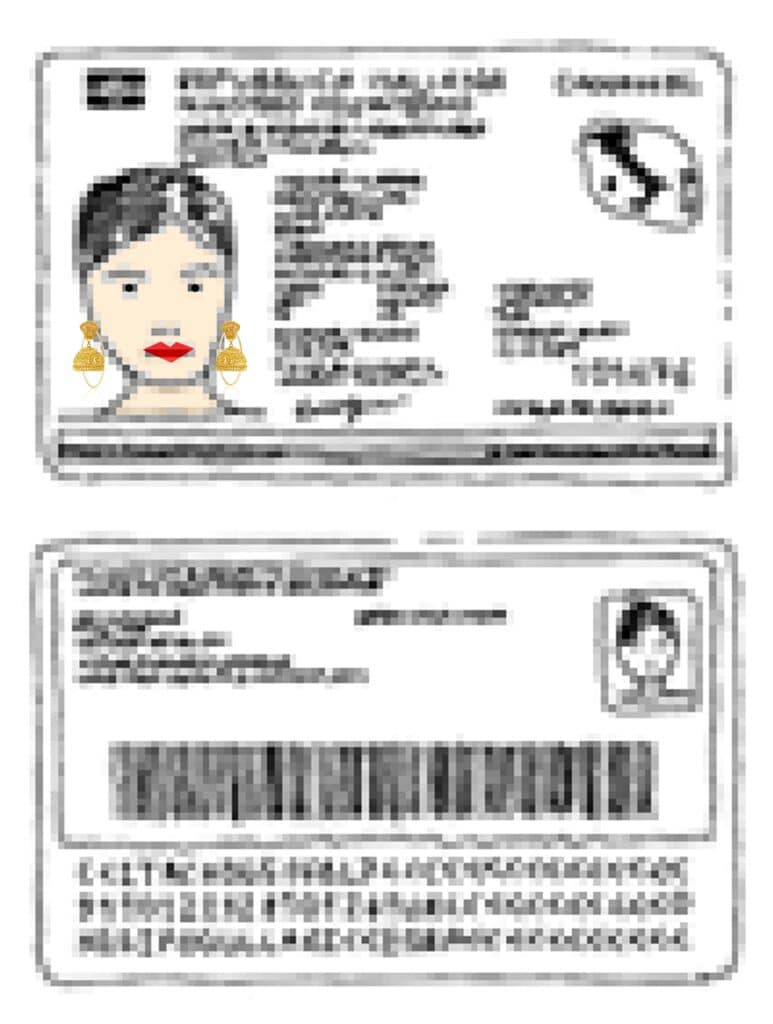 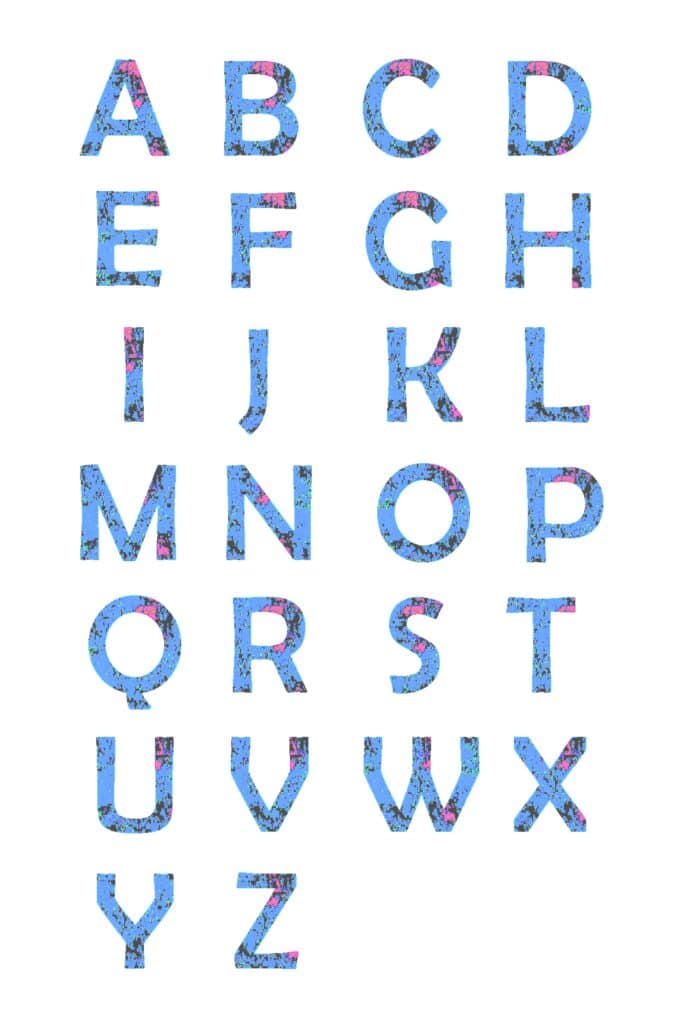 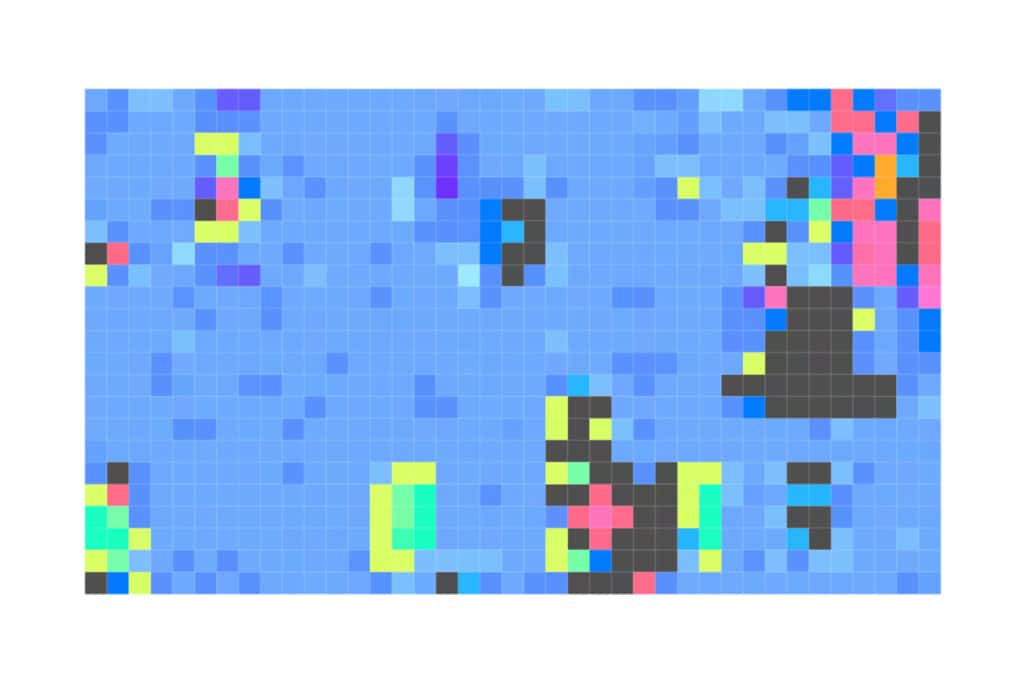 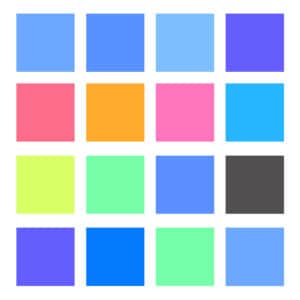 WHO IS MIDDLE EASTERN?

The middle east is a political term rather than a geographic description which is originated from the British India Office then become widespread thanks to the U.S.A., particularly the Middle East Institute (1946) and the Middle East Policy Council (1981)  It seems like the “middle eastern” folks do not have any contribution to this term. However, it is internalized vaguely. Middle east sometimes can be equivalent to chaos, sometimes Islamic terrorism, and sometimes just some abstract cultural entities.  Blurry typography is a stylistic choice to express all these questions that I constantly ponder which are also generated from my cultural identity problems. The borders are taken for granted based on basic internet research to analyze the most widely accepted middle eastern territory. Since NASA is a tool for the U.S. particularly in foreign policy, inside the boundaries, a variety of NASA ’s Terra Satellite space images (2003) inserted. The Office of Legislative and Intergovernmental Affairs declares its mission as overseeing both legislative and non-legislative exchanges and partnerships between NASA and the US Congress, along with state and local governments. NASA claimed the map covers Turkey, Iran, Syria, Iraq, Lebanon, Israel, Jordan, Kuwait, Saudi Arabia, and Egypt. To highlight the non-practicality of the definition, the images are cropped and manipulated so that any of the maps are irrelevant to reality.

Who is middle eastern?

Who is belong to the Arab world?

Who is near eastern?

Who is western Asian?

Who is north African?

Who is belong to the Islam world? 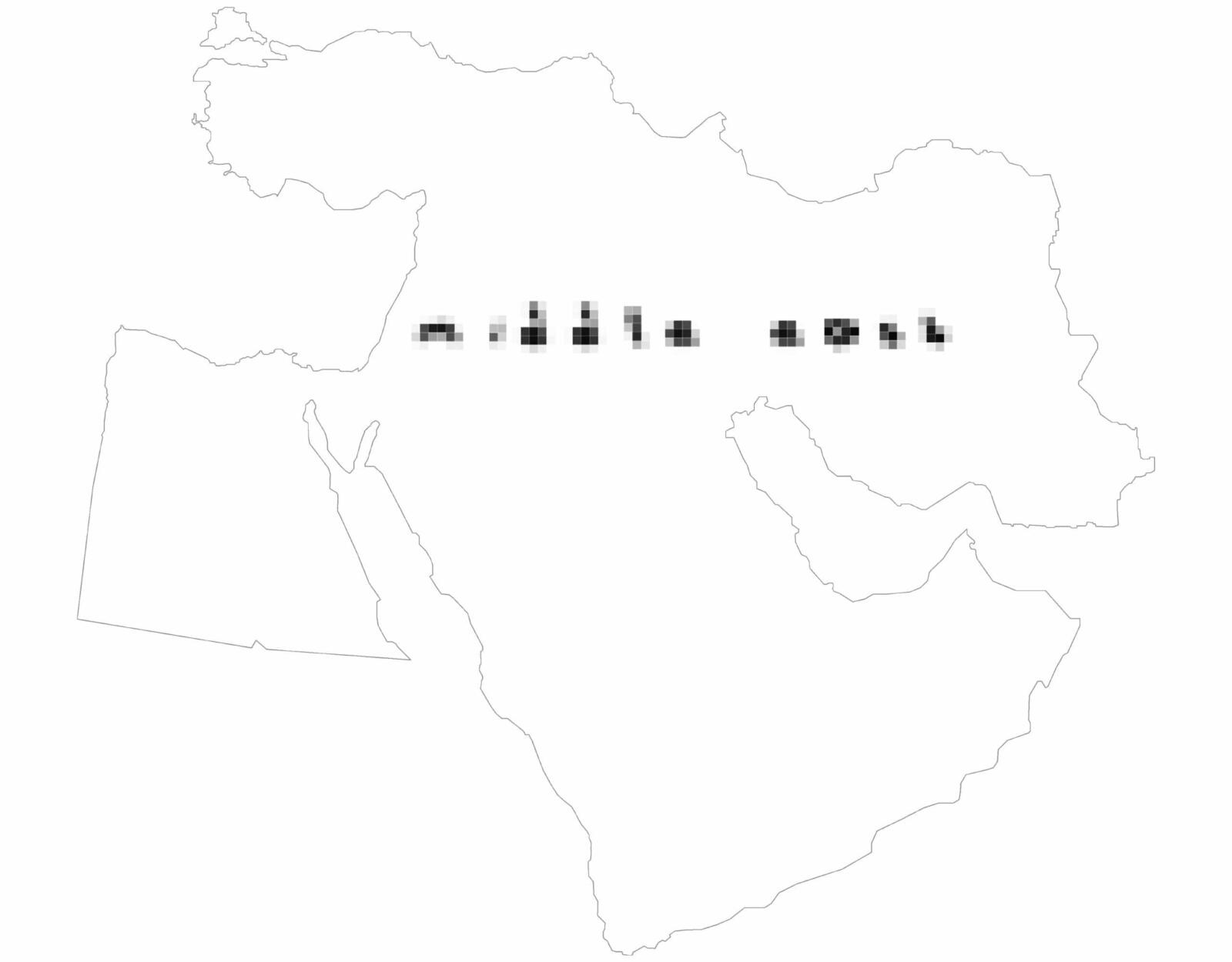 Say hi to strangers aims to conduct a comprehensive cultural understanding and try deconstructive studies on the language we use. It reflects upon a variety of urban segments, from the posters on the streets to furniture in the public parks. Particularly Arabic alphabet studies taught me a critical approach to my own indoctrinated aesthetic. The project’s mission is to transform the Arabic letters into another useful object, a way of abstraction in the semantic frame.  The idea excites me the most because it tackles the boundaries between kitsch art and blending the “Arabic” cultural elements in the western aesthetic as a form of assimilation.  Both are in my artistic interest, especially today’s fear of political corrections pushing the art world in a fantastic direction. 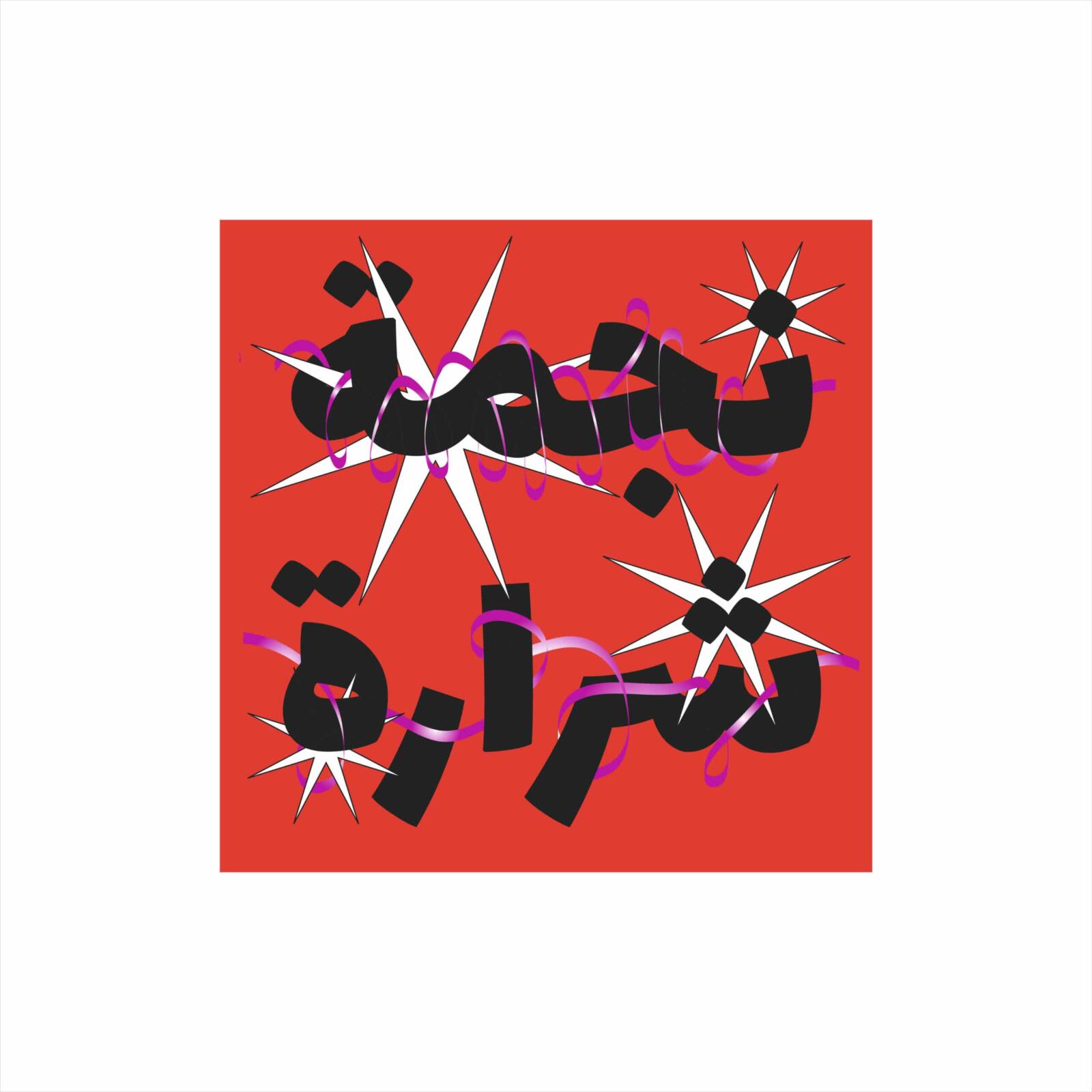 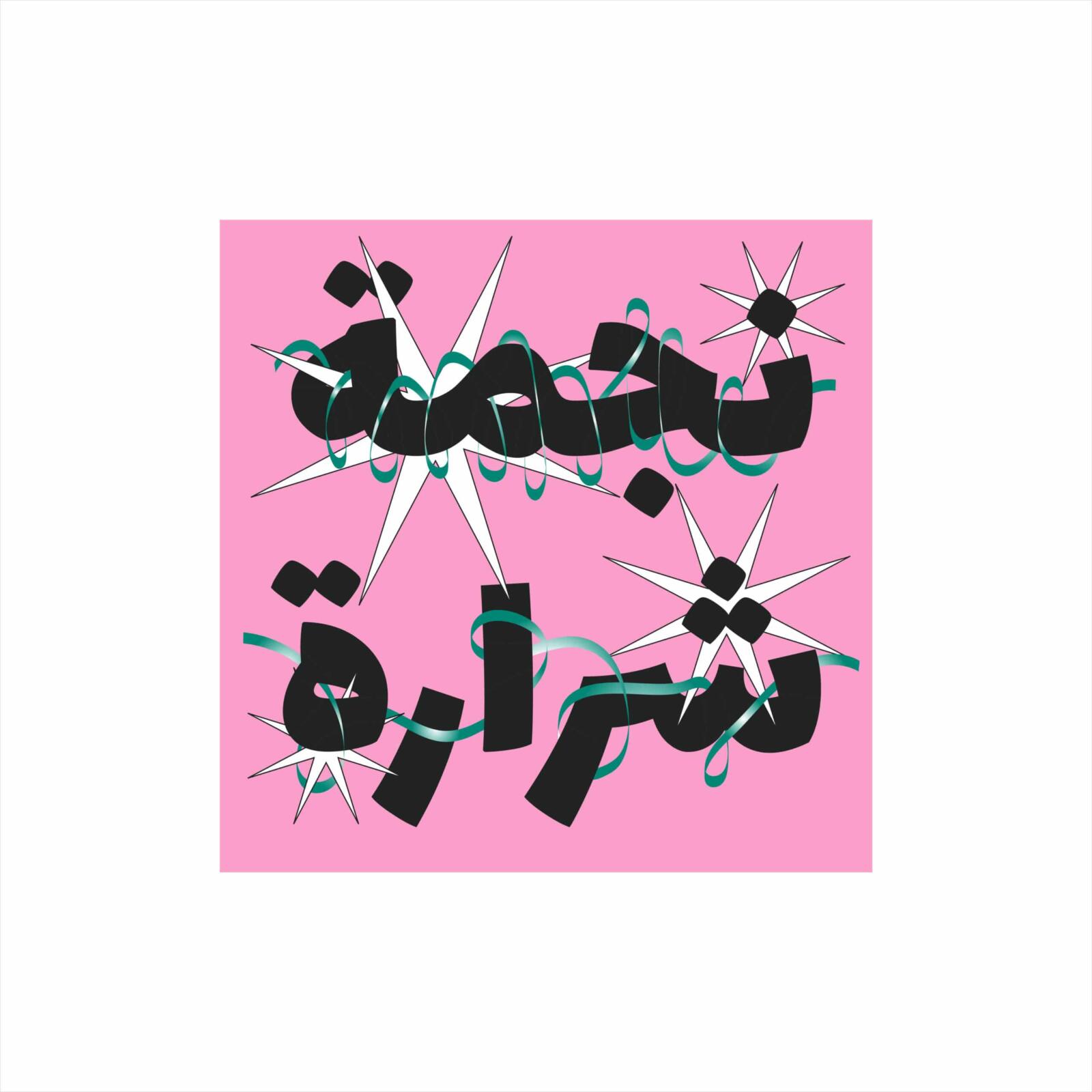 All that researching process started with a found luggage in my art studio. The luggage was locked what made me curious the most! After I opened the luggage with my friends’ help, I was fascinated by the stuff that was inside. In a more poetic way to say, the curiosity cabinet was open to the public. Then I decided to convert those memories into an art installation that might help find the owners one day.

The installation consists of three main components: the luggage, the basis (metal structure used for the cars), and the documents. There are two types of documents: official documents mainly related to Signor Castelli’s work and personal documents related to his family member. Touching someone’s intimate memories, even just by coincidence, makes me feel very close to them. It also gives every viewer a chance to invent their own narratives about Signor Castelli and his family members. 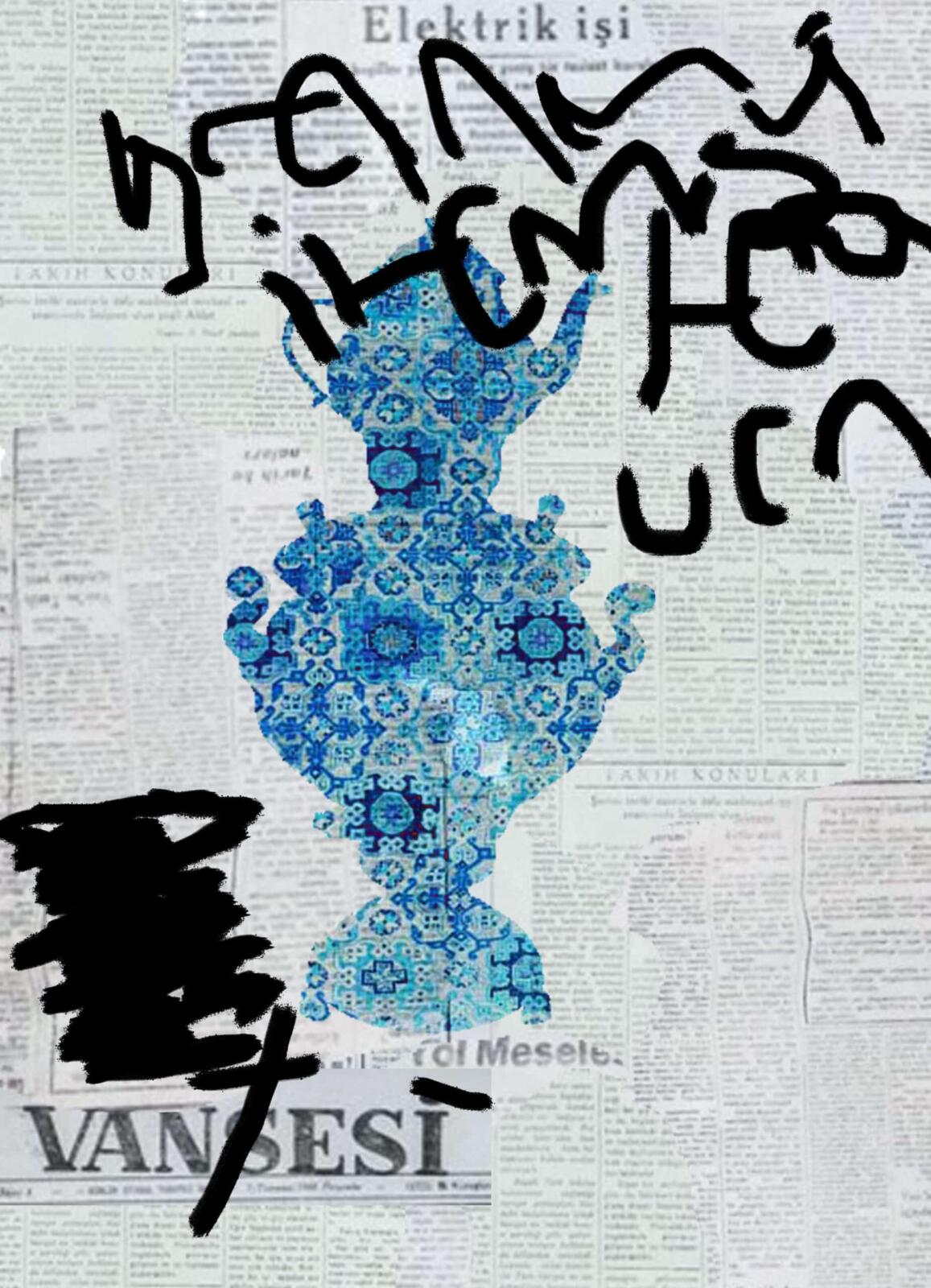 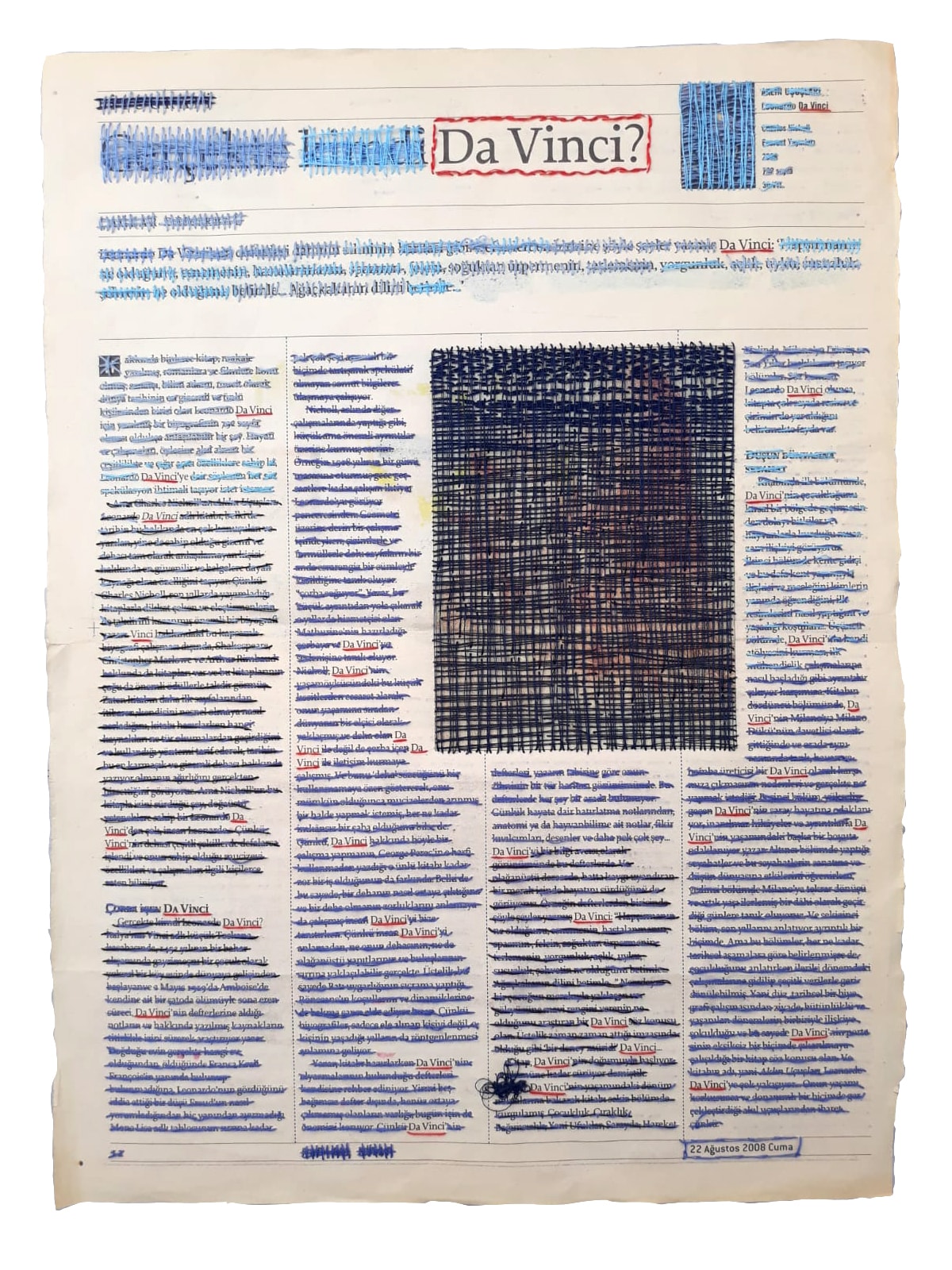 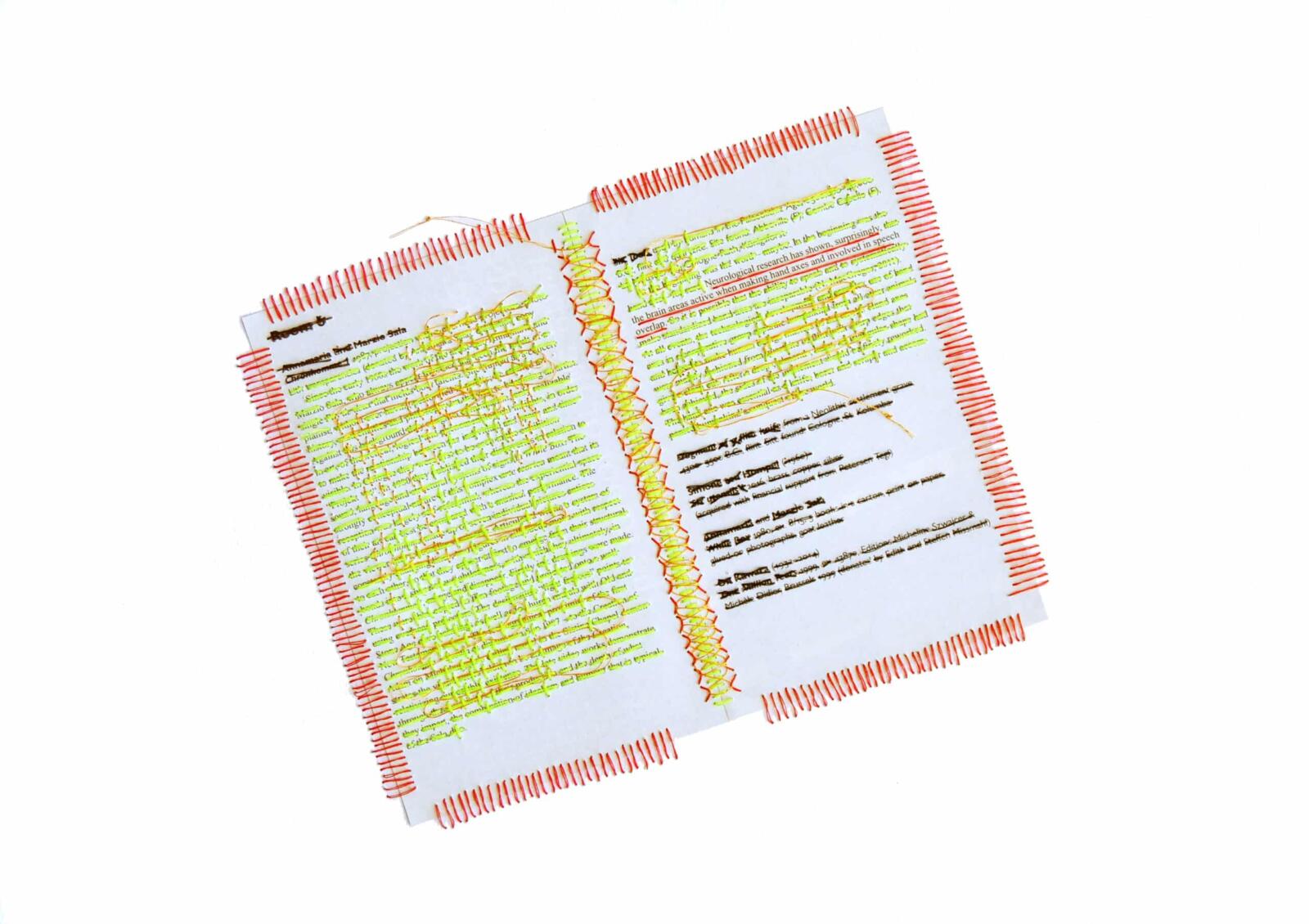 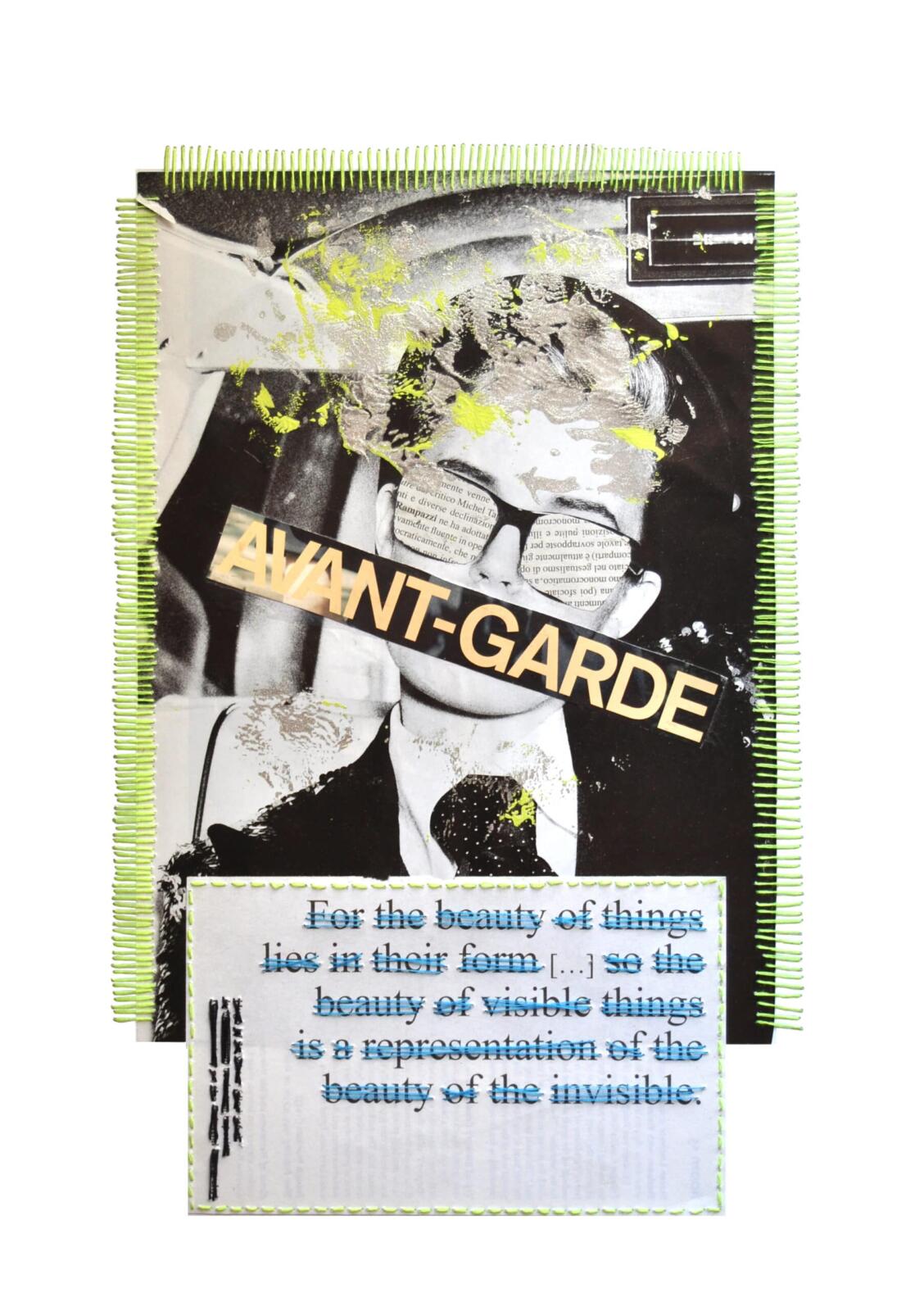 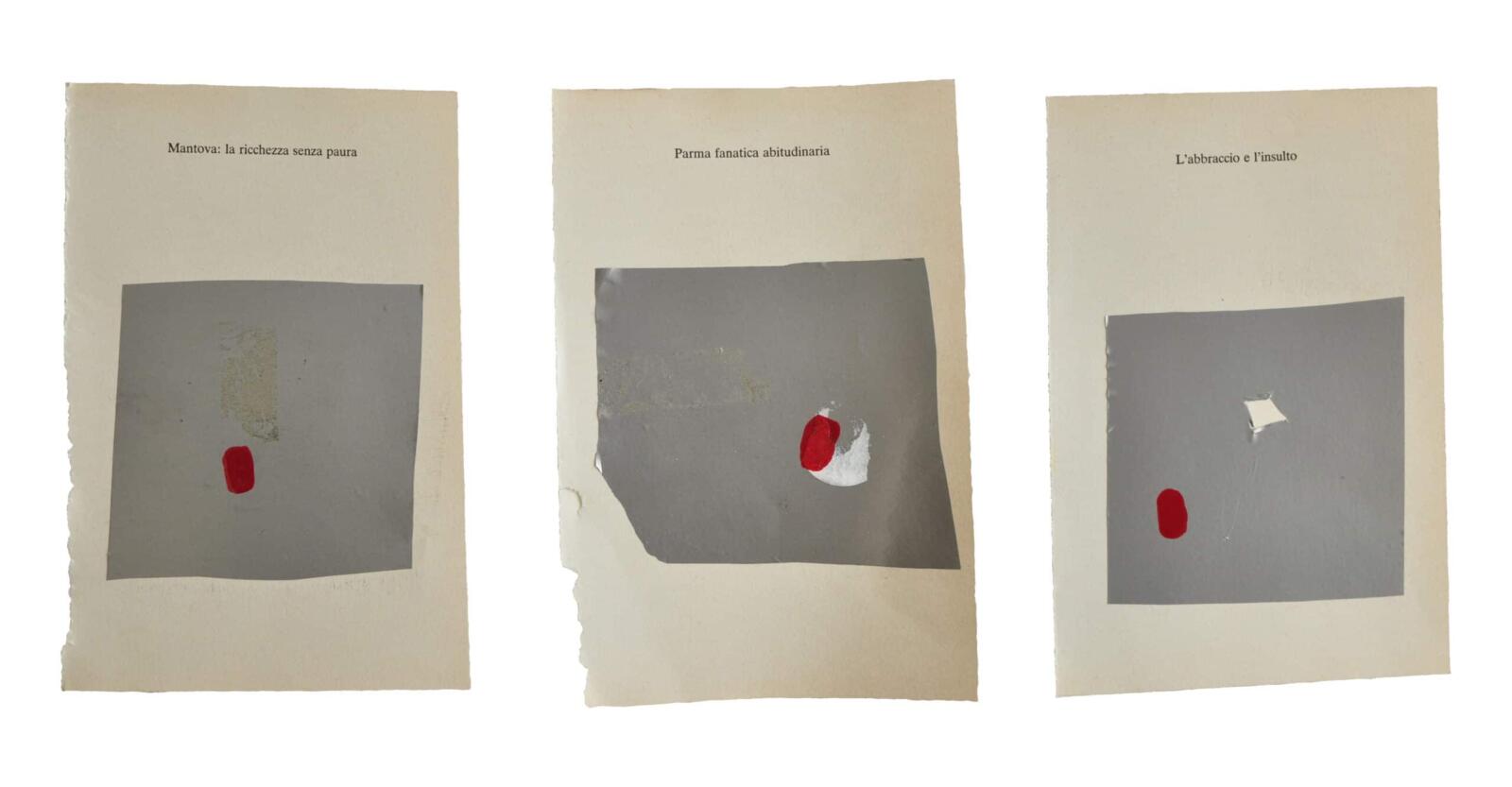 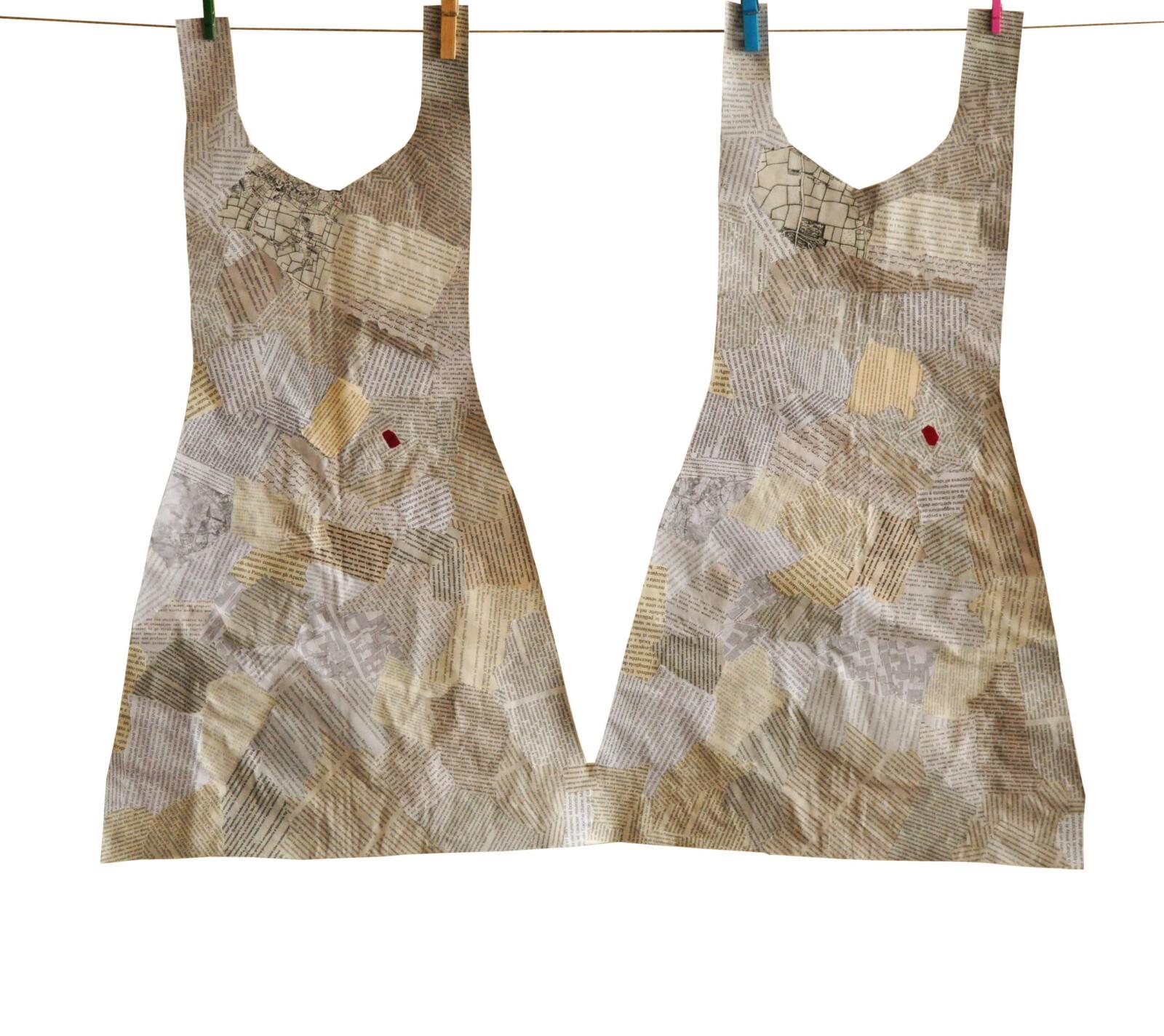 Some Words on Migration and Waiting

Exhibition strategies always have been an active tool for me to shape the viewers’ understanding, especially if the theme requires a certain political understanding. Here what it was intended to convey is ‘waiting’ as a basic action that most of the migrants have gone through almost 99% of the time. Migration is more about waiting and less about being the actor of your own future. Although I did not take this process in a dramatic way, it might involve excited, normal, even fun moments, as well as it is mostly boring. The cube is structured in a way that only one person can stand, still uncomfortably, although 2m x 2m x 2m size cube is practically more than enough for one person. There was a sound work inside which consists of children’s noise, calls for prayers, some vendor shouts and other voices possibly involved daily life in the street.