Brief History of the Museum Development in Taiwan

There are three main periods to analyze museum development in Taiwan.

Taiwan was under colonization of Japan hence the concept of ‘museum’ inherited by the force of colonial power. Meanwhile, in the west of the world, the first museum boom happening.  In this period museums were focusing on collecting species and pieces from nature and aboriginal people in order to record the information. Unlike in Europe the concept of nation was not a strong identity and art museums were not the case in general. 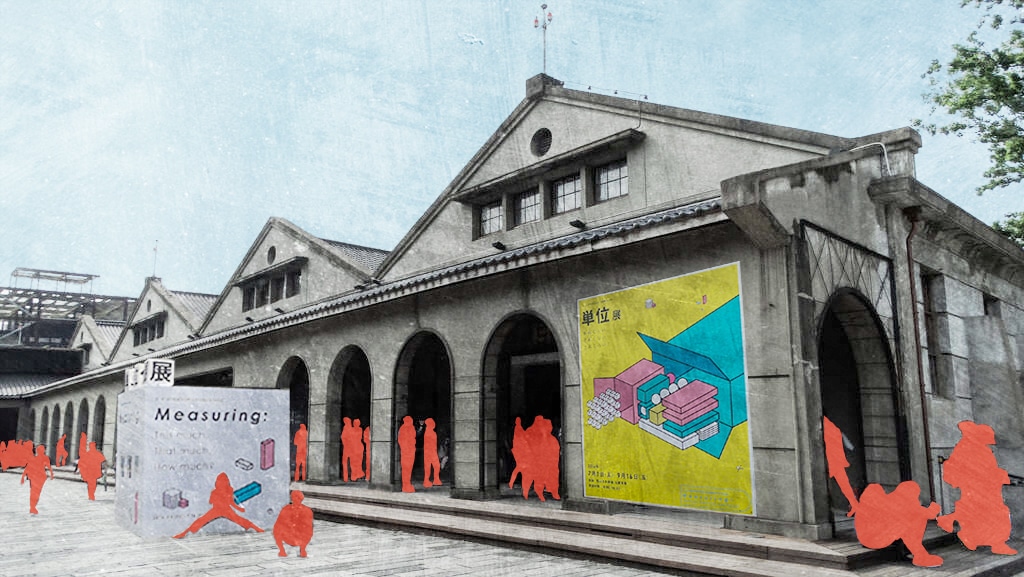 This period was under the regime of Chiang Kai-shek. At the Cairo Conference in 1943, it was agreed that after the Allies win the war, Taiwan must move back to mainland China. However, the reconciliation with mainland China was just four years long. Chiang Kai-shek, China’s emperor, and his political party were expelled from China by Communists in 1949 and sought asylum in Taiwan. Chiang Kai-shek imposed martial law in Taiwan to legitimize and consolidate his rule, limiting civil liberty and privileges of expression while greatly expanding presidential powers. Kids were raised throughout that period that Taiwan was just a temporary target and that the main objective was to use Taiwan as a base from which to overtake mainland China. The museums were established in that period had focused on the collections of Chinese cultural elements to enhance the political and cultural power of China over Taiwan.

The main character of this period is the establishment of the independence of Taiwan in the political and cultural domain. Although it costs some cultural identity crises on people. The abolition of martial law in 1987, that established freedom of expression, resulting in cultural and political transformations. Since 1987, Taiwan has witnessed dramatic social and political reform, as well as a surge in the number of local museums, most of which are housed in restored historical buildings constructed in the course of the Japanese colonial era. While the move to re-utilize colonial structures reflects a desire to construct local identities through the restoration of historical structures, it also emphasizes colonial heritage, which elicits a wide range of reactions from residents.

For sure in the case of Taiwan remembering and forgetting has a lot to do with social and cultural structure. It reflects upon how museums use these tools to shape their institutional identity and role.  It could be easily evaluated that museums’ role again in Taiwan not only learning centers but creating the memory space. Although many great scholars who wrote about museology discussed the difference and danger of passively visiting the memory space and constructing the memories in the space, in the case of Songshan Cultural and Creative Park the main focus is the organization of the industrial space and the economic value. So there is very little to do with the memory of the space within the political context.

Taiwan’s creative parks are essentially art galleries and designing spaces. They’re similar to museums or galleries, albeit with a more modern and gritty atmosphere. They have revolving exhibitions of photography, illustration, video, film, product design, and furniture design, as well as perhaps music and performance art.

At least one shop selling pleasant and innovative items designed by local designers could be found in almost every artistic park in Taiwan. Some had huge permanent murals and sculptures, whilst others had restaurants and cafes. Creative parks, on the other hand, are repurposed abandoned manufacturing buildings such as cigarette factories and wineries into urban multi-purpose creative areas. What makes them fascinating and distinct is the interplay in both old and modern.

The Western concept of designating cities as cultural capitals allows everyone to value museums and galleries. Nevertheless, not all museums, especially those without well-known holdings, have the financial clout of super-star museums. Narrower museums can be restricted in their ability to provide tourists with an engaging environment given the inherent economic circumstances and limited funding. Even these museums, through operating together in groups, will add to a city’s cultural identity and present a part of it to the outside world, as well as fuel local growth.

In conclusion, the economic influence of museums on their surrounding areas is important. Although some of the benefits are unintended, they have far-reaching consequences, and there are instances of successful practice in a variety of cities.